On 24 February 2022, at 5 am the armed forces of the Russian Federation attacked Ukraine, launching a full-scale invasion on our country. It is a completely unjustified attack that, as of 27 February, killed 352 civilians, including 14 children, wounded 1,684, and caused great destruction of civil infrastructure. Explosions, bombings and air raids have hit all major Ukrainian cities. The aggressor’s tanks and heavy artillery crossed the Ukrainian border from the north, the south, and the east. On 27 February Putin threatened to use nuclear weapons in Ukraine. This is a war of a scale unseen in Europe since 1945, and the whole world is watching it happen.

We are grateful to our allies for imposing economic and political sanctions on the Russian Federation. However, the aggressor continues to use the metaphor of  ‘the great Russian culture’ to justify, downplay, and steer public attention away from its countless war crimes, acts of aggression, violation of human rights and international law.

For decades, cultural institutions and individuals affiliated with the Russian state were used as tools for imperialist propaganda, hybrid warfare, and beautification of Putin’s criminal regime. This has to stop now!

Therefore, on behalf of cultural organisations and institutions in Ukraine, we are asking for your solidarity and support. We call to boycott the Russian state now, until it completely withdraws from Ukraine and is held responsible for its war crimes:

Today, the trope of ‘the great Russian culture’ is dangerous. Based on colonial and imperial legacy, it promotes aggression, exclusion, intolerance, and crimes against humanity.

Please help Ukraine by stopping any cultural cooperation with the Russian Federation and communicate your decision publicly to encourage your peers to follow your example.

We have the power to stop the bloodshed and war. Let’s combine our efforts and end Russia’s war on freedom, democratic values, truth, and the whole civilised world. 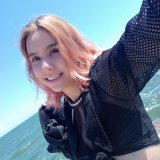 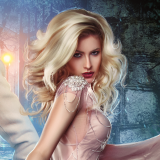 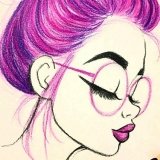 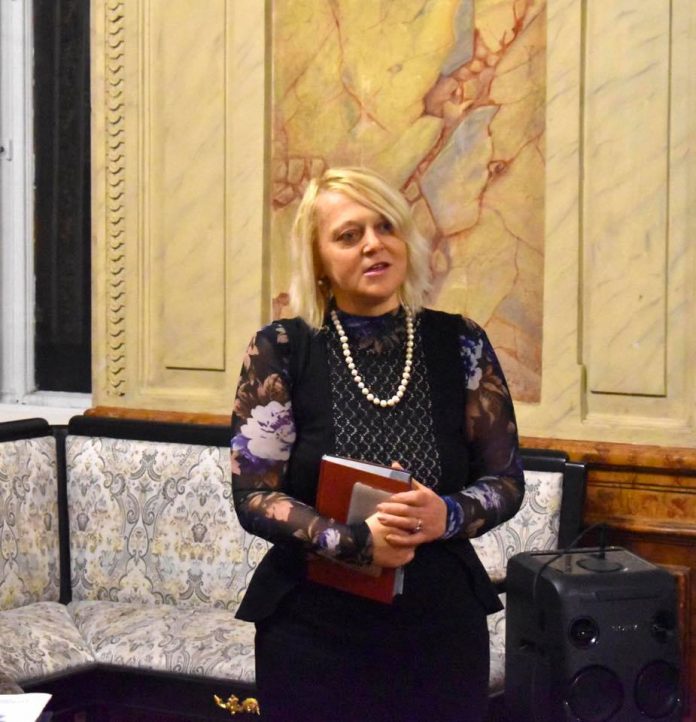 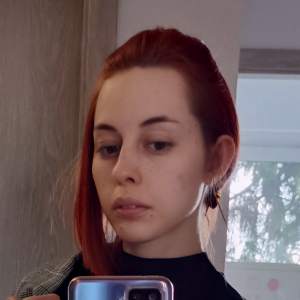 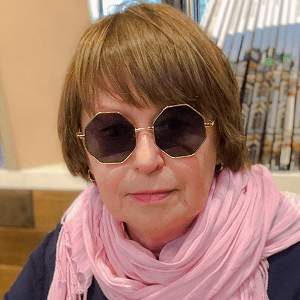 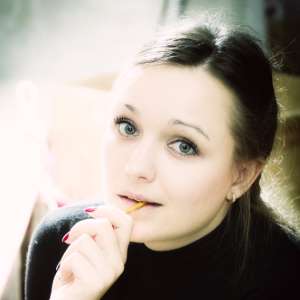 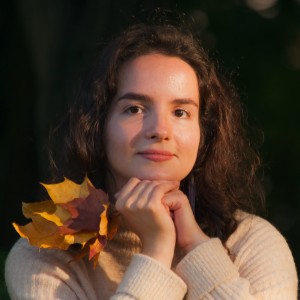 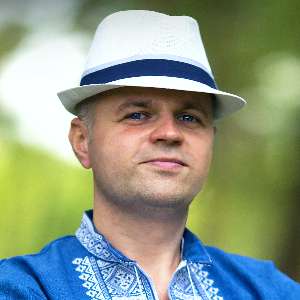